LOS ANGELES — May 11, 2009 — Microsoft Tech•Ed North America 2009 kicked off today with announcements of new technologies that enable IT professionals and developers to help their organizations save money and improve efficiencies during difficult economic times. As part of today’s news, Microsoft Corp. announced that the company is anticipating that the next version of its client operating system, Windows 7, will be available to customers in time for the holiday shopping season. In addition, Windows Server 2008 R2 Release Candidate (RC) is available today with the final product releasing to market in the same timeframe as Windows 7.

“Microsoft is committed to ensuring that IT professionals and developers continue to have the platform and technologies to drive maximum value and business results. Getting the most out of IT investments is even more important in today’s economy,” said Bill Veghte, senior vice president of the Windows Business at Microsoft, who delivered a keynote speech at the event. During his speech, Veghte also talked about incredible partner support for Windows 7 and gave updated guidance on availability: “With early RC testing and extensive partner feedback we’ve received, Windows 7 is tracking well for holiday availability.”

Veghte cited the combined benefits of Windows Server 2008 R2 and Windows 7 as an ideal example of delivering business efficiencies and cost savings through technology. Windows Server 2008 R2 and Windows 7 include security, reliability and productivity enhancements, which, when used together, help deliver significant cost savings and productivity gains with features such as DirectAccess and BranchCache. As recently announced, Windows 7 RC is available for public download at http://www.windows.com/windows7.

Michael Cherry, an analyst with Directions on Microsoft, acknowledged these benefits in a report titled “Windows 7 Integrates with Windows Server 2008 R2,” which states, “Organizations that upgrade both clients and servers simultaneously could benefit from new features such as DirectAccess, which helps remote users connect to their organization’s internal network, and BranchCache, which reduces network traffic between the main and branch offices.” Cherry also reported that both products can help organizations reduce operational costs and support requirements.

“We are improving the efficiency of our branch offices and saving bandwidth by using BranchCache in Windows Server 2008 R2 and Windows 7,” said Lukas Kucera, IT services manager of Lukoil CEEB, one of the largest integrated oil and gas companies in the world. “Some of our smaller facilities, such as the office in Slovakia and the storage terminal in Belgium, have just five to 10 users, so it’s not efficient to deploy a file server on-site, but it consumes bandwidth to have them continually accessing files from the main servers. BranchCache is the perfect solution.”

Several other announcements were made during Veghte’s keynote speech that illustrate how Microsoft’s products and technologies help customers and partners reduce costs and drive efficiencies. The company provided guidance on how businesses can achieve enterprise-level scale, performance and capability without enterprise-level costs through Windows Server 2008 and the .NET Framework 3.5. A recent Microsoft study — conducted using publicly available testing applications based upon industry best practices — shows customers can save up to 81 percent in total system costs by running applications on .NET 3.5 and Windows Server 2008 rather than on IBM WebSphere 7 on Power6/AIX. According to the study, customers who run their IBM WebSphere 7 applications on Windows Server and Intel Xeon 5400 processor-based HP BladeSystem servers can save up to 66 percent in total system costs when compared to running the same applications on IBM WebSphere 7 on a Power6/AIX platform. The full report can be reviewed at http://www.websphereloveswindows.com.

Tech•Ed attendees will also get the first opportunity to participate in the invitation-only Microsoft Office 2010 Technical Preview program, which will be available in July 2009. The Microsoft Office 2010 wave of products boosts productivity by giving users a familiar experience across the PC, phone and browser. For IT professionals, Office 2010 will offer more choice and flexibility in how they buy and manage their IT assets, helping them reduce costs. For developers, it will provide a platform for building innovative, connected Office-related applications with greater ease. More information is available at http://www.office2010themovie.com.

Finally, Microsoft announced that a Community Technology Preview of Microsoft SQL Server 2008 R2 (formerly SQL Server code-named “Kilimanjaro”) will be available in the second half of 2009. SQL Server 2008 R2 will empower end users to make better decisions through self-service business intelligence, and help IT drive greater efficiency and reduce costs through new capabilities such as multi-server management and Master Data Services. In 2010, Microsoft will also introduce complex event processing for real-time insight into streaming information. This builds on the outstanding value of SQL Server 2008, which already provides some customers with as much as a 160 percent return on their investment.*

All of these announcements and more will be discussed by Ed Anderson, communications director, Server and Tools Business; Gavriella Schuster, senior director, Windows Product Marketing Group; and Mike Schutz, director of product management in the Windows Server Division, during a live webcast and Q&A session at 12:30 p.m. PDT today, May 11, 2009.

For details on how to participate in the webcast as well as links to videos, blogs, product downloads, and other information about this year’s event, or to watch Iain McDonald, general manager of Windows Server, discuss today’s announcements, readers can visit the Microsoft Tech•Ed Global virtual pressroom at http://www.microsoft.com/presspass/events/teched.

Founded in 1975, Microsoft (Nasdaq “MSFT”) is the worldwide leader in software, services and solutions that help people and businesses realize their full potential. 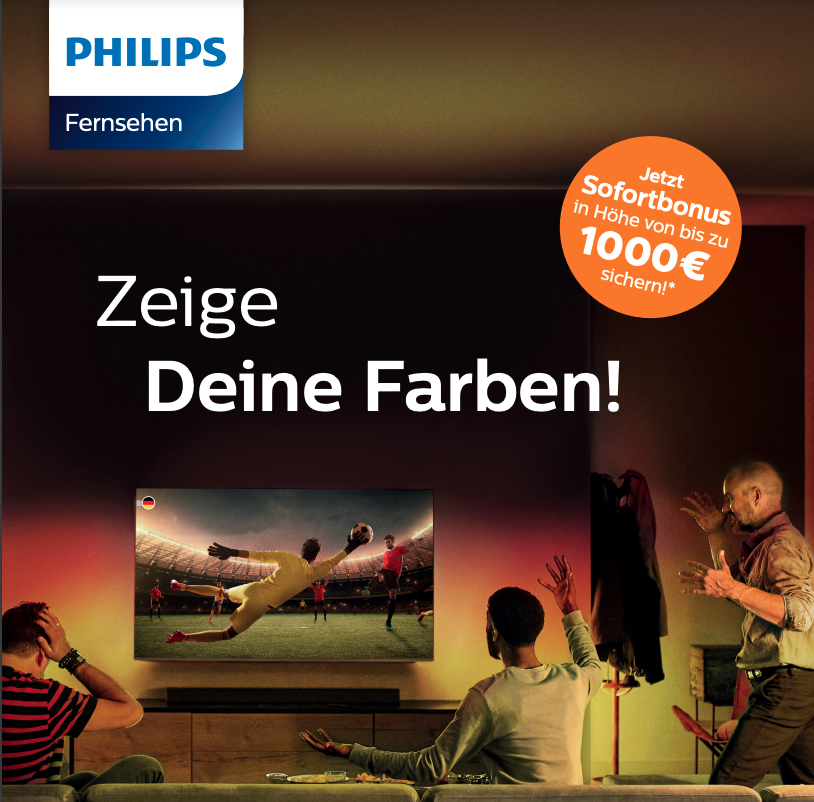 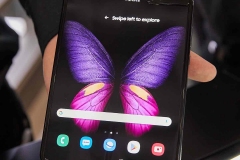 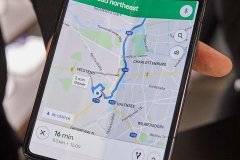 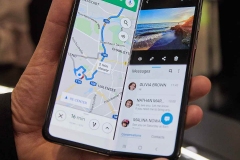 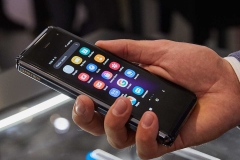 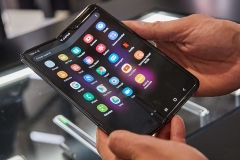 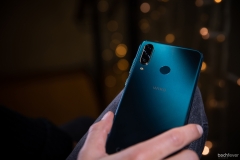 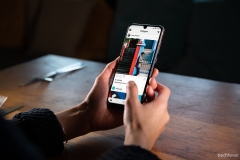 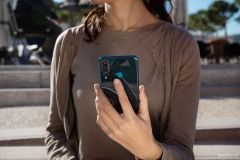 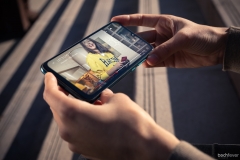 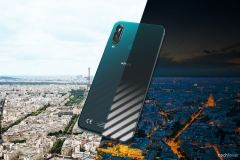 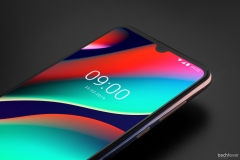 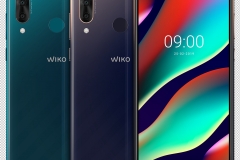 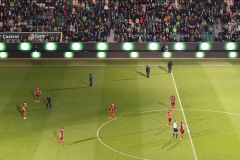 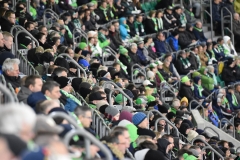 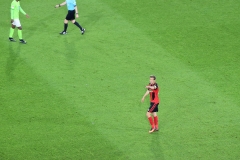 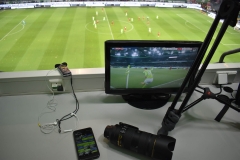 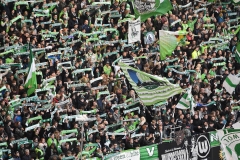 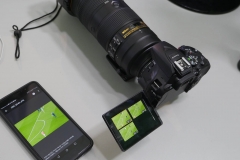 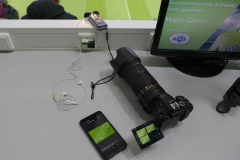